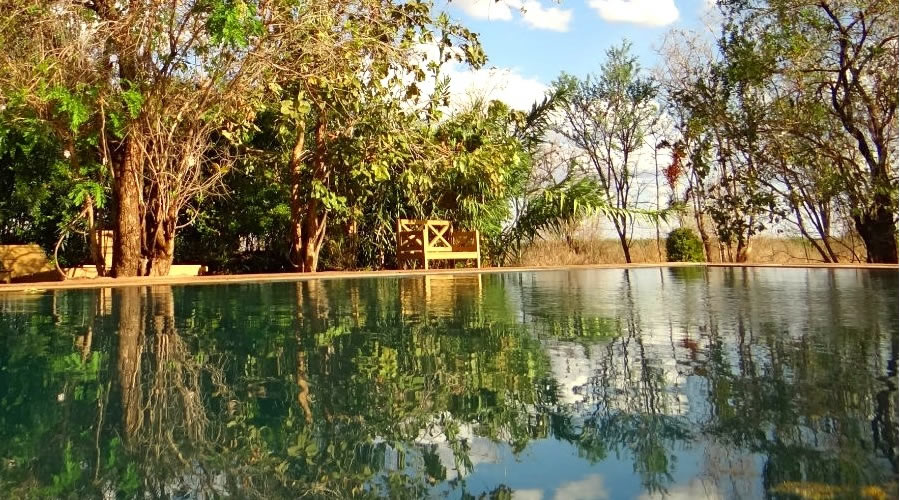 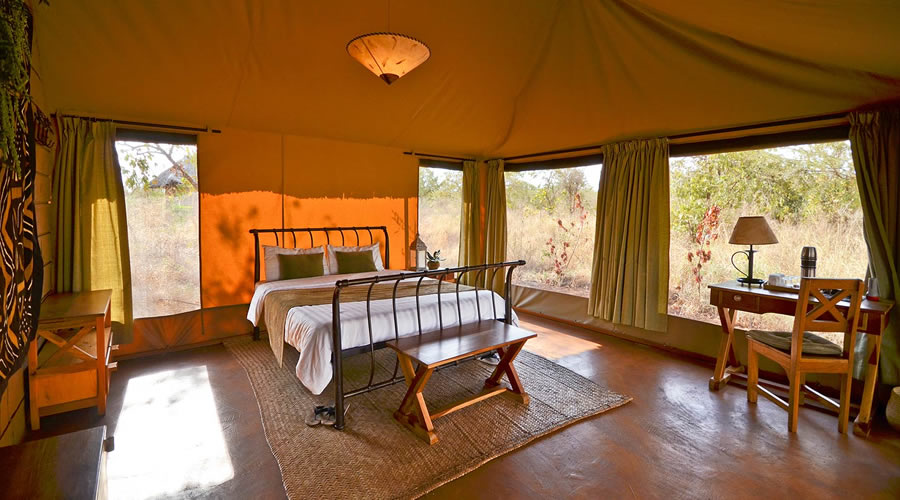 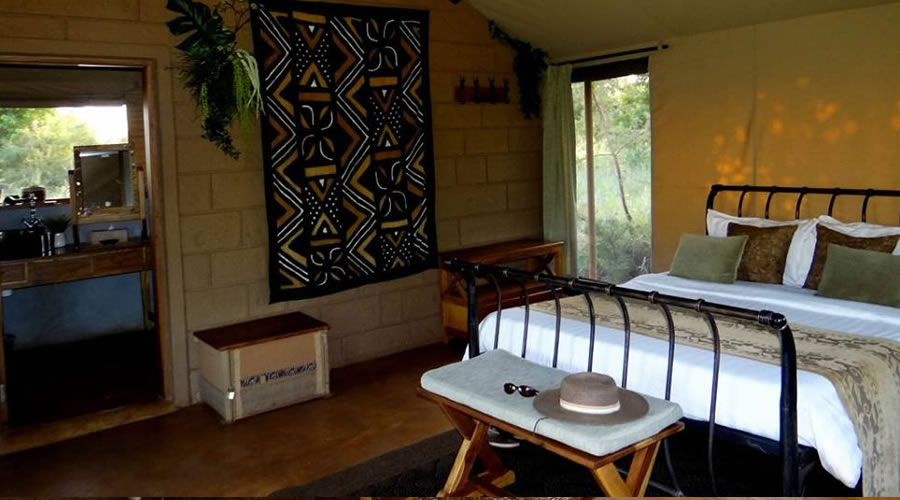 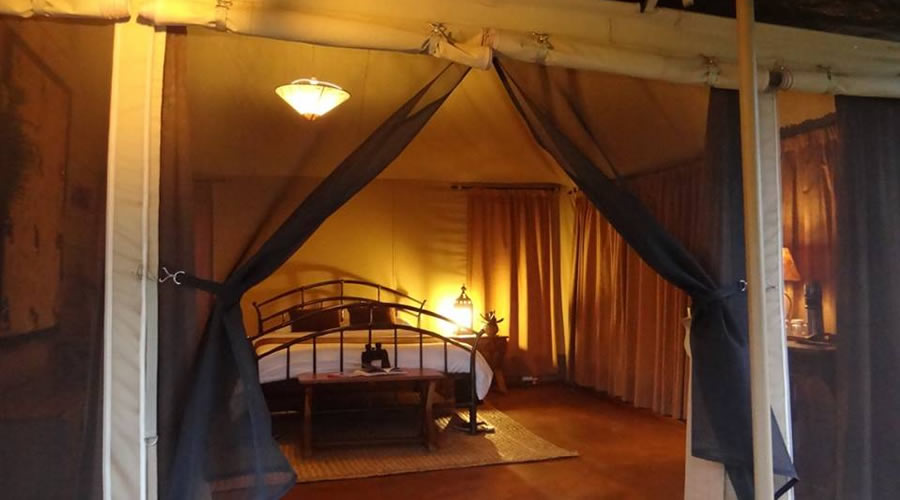 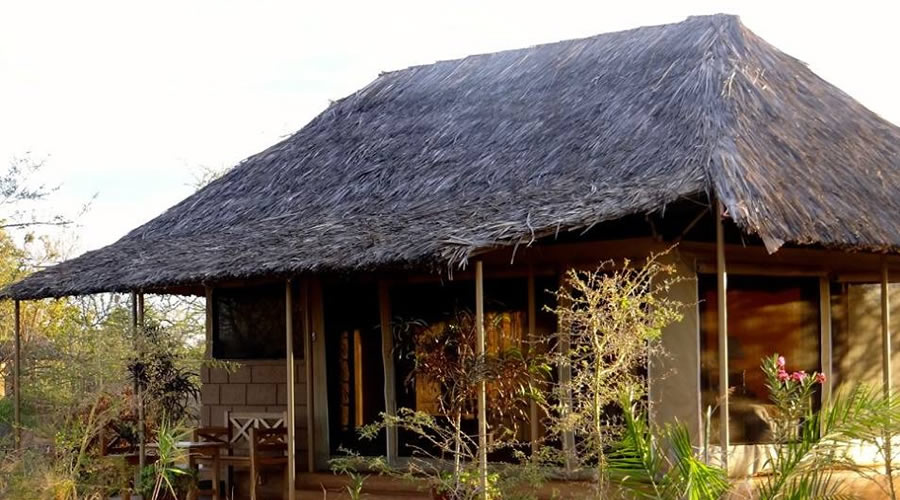 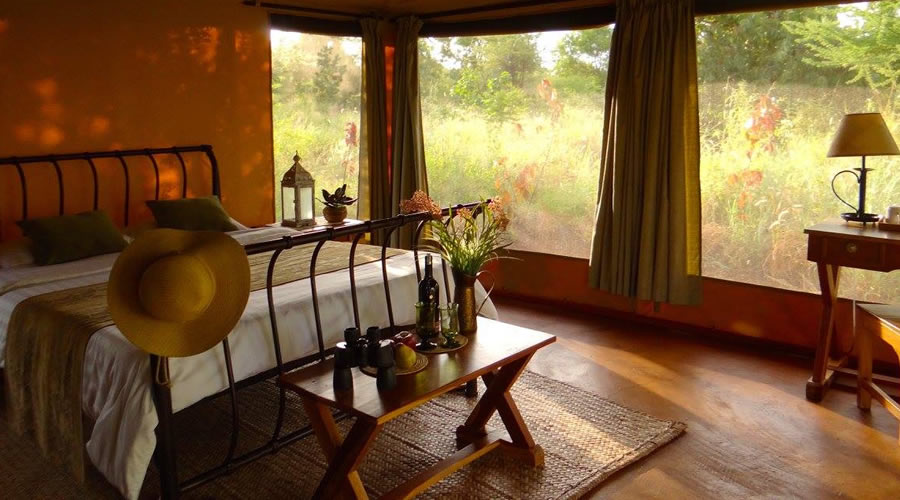 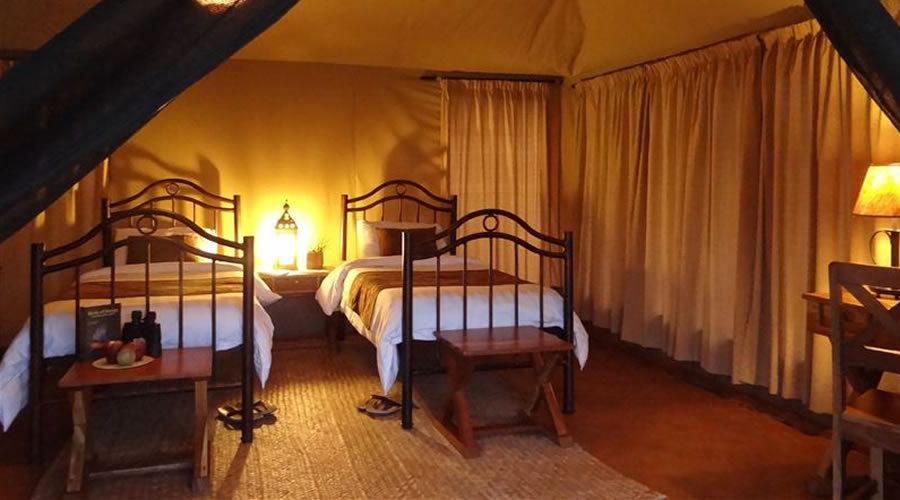 iKWETA Safari Camp in Meru is a small owner-operated Tented Camp with only 10 guest tents. Meru National Park is acclaimed for its shifted eco-frameworks and beautiful scenes. [From on Gate (Skull) Hill close to iKWETA Safari Camp, one can appreciate all encompassing perspectives on the whole secured Meru Conservation Area – a district of 5,000 sq km which incorporates Meru National Park, Kora National Park, Bisinadi, Mwingi, and Rahole National Reserves and the blue Nyambene Hills “walking somewhere far off towards Mount Kenya”, as one clever onlooker quipped.

The Nyambene Hills, an imposing water catchment region on the Park’s western limit, is the wellspring of the 14 lasting streams going through the Park, giving life and extraordinary energy to a generally semi-dry locale. The mosaic of various natural surroundings and assorted vegetation types in the Park are reflected by a variety of untamed life (with 500 species recorded), including meaningful populaces of enormous well evolved creatures like the Big 5 – elephant, rhino, lion, wild ox, panther – and uncommon species like the caracal, lesser kudu, aardwolf, more than 400 types of birds and more than 720 plant species. The Meru Conservation Area is the second biggest adjacent elephant living space in Kenya after the Tsavo National Parks.

iKWETA Safari Camp is eco-friendly, and we are committed to promoting sustainable tourism.

The overall design and layout of our Camp stress the links between quality and affordability while also emphasizing eco-friendliness and natural elegance. They have adopted green, sustainable, clean, and renewable technologies, and practices, to reduce our carbon footprint:

– Planting, and continuing to plant, and to maintain, hundreds of indigenous and other species of trees, bushes, and shrubs to green and beautify our environment, and to help clean the air and fight climate change …
– Using solar energy for borehole water pumping and water heating for guest Tents;
– Eco-friendly design of floor-to-ceiling-netting on three sides of each guest Tent, and window-to-ceiling-netting in the en-suite bathroom, to facilitate cross-ventilation of fresh air during the day and cool freshness at night;
– Harvesting, using and conserving rainwater to strengthen our efforts in greening our environment.

Please enter your username or email address. You will receive a link to create a new password via email.