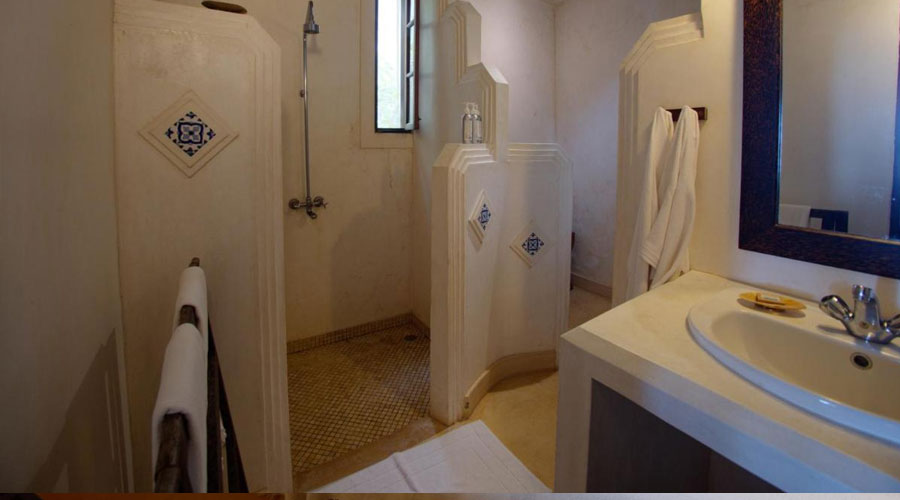 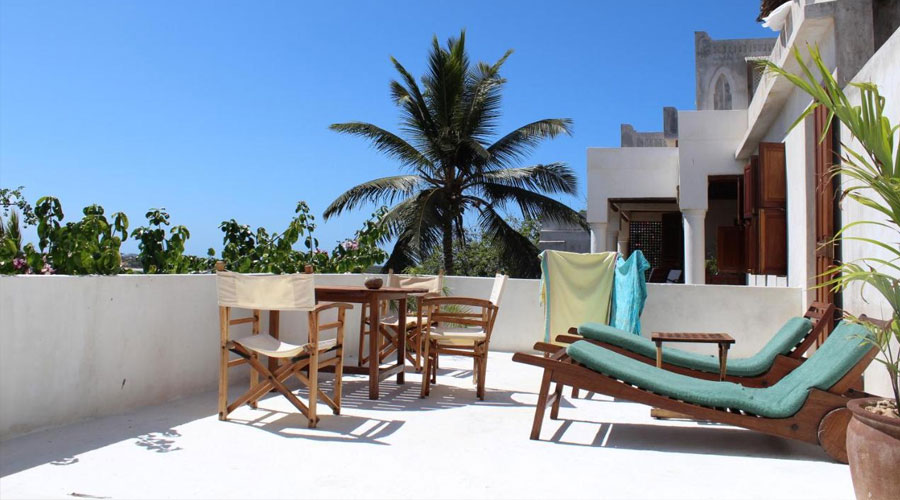 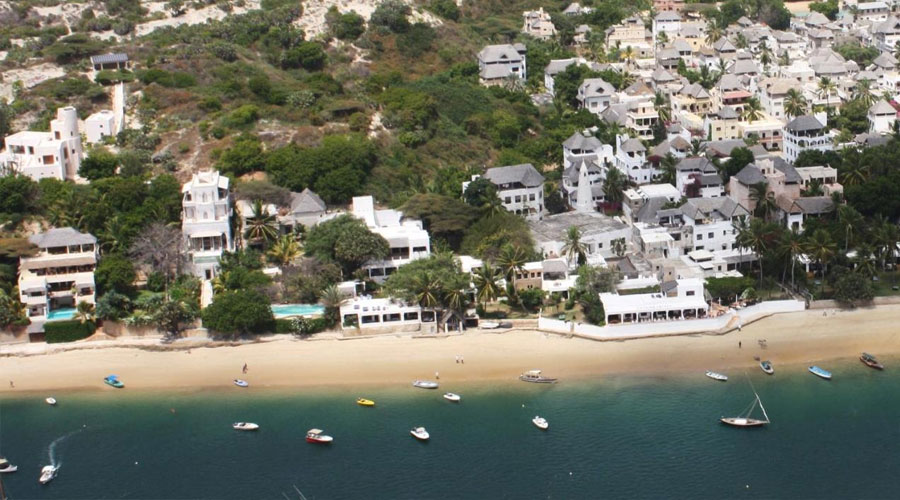 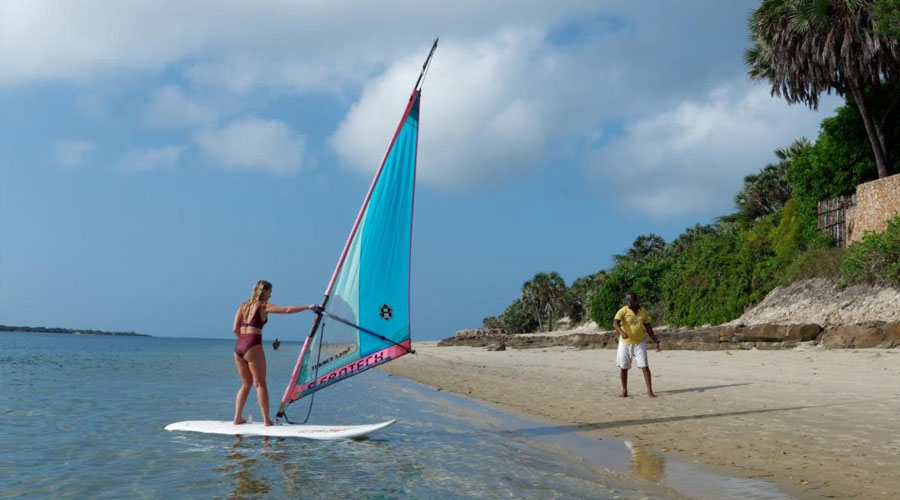 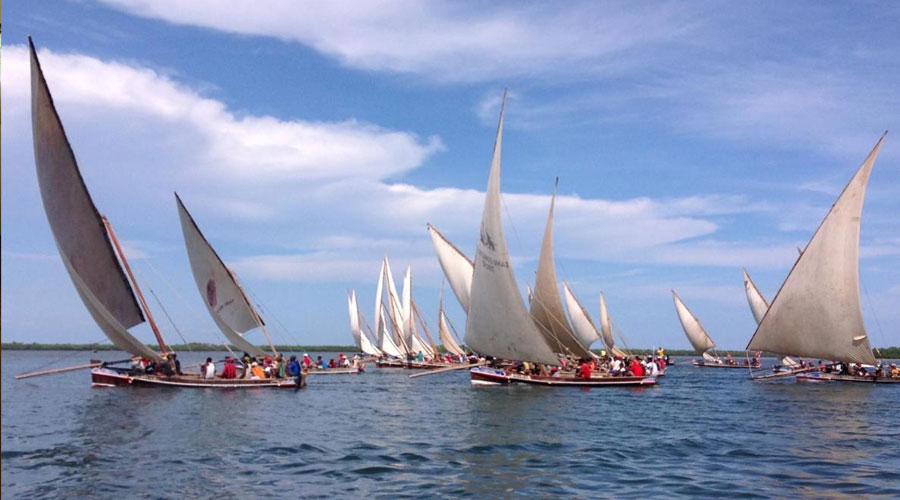 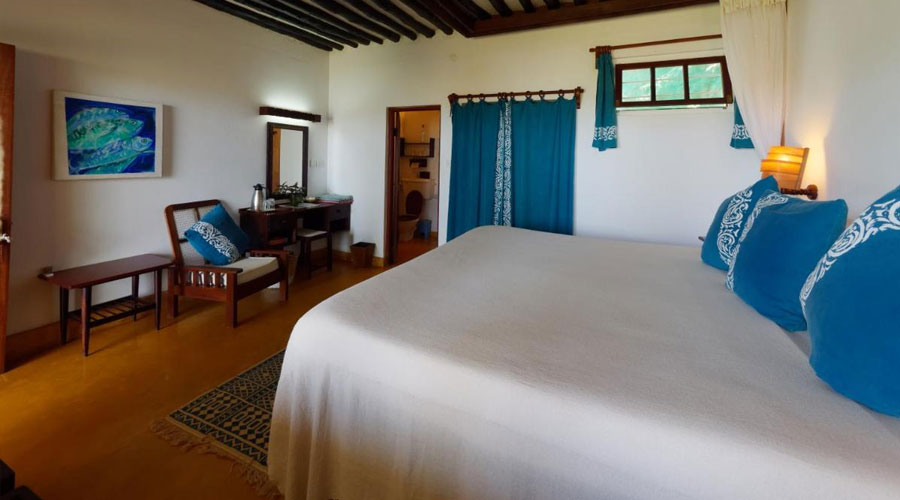 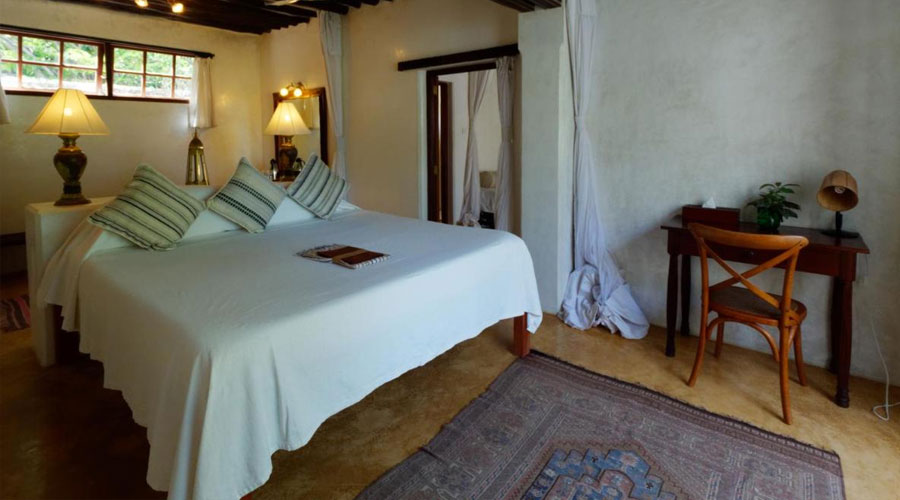 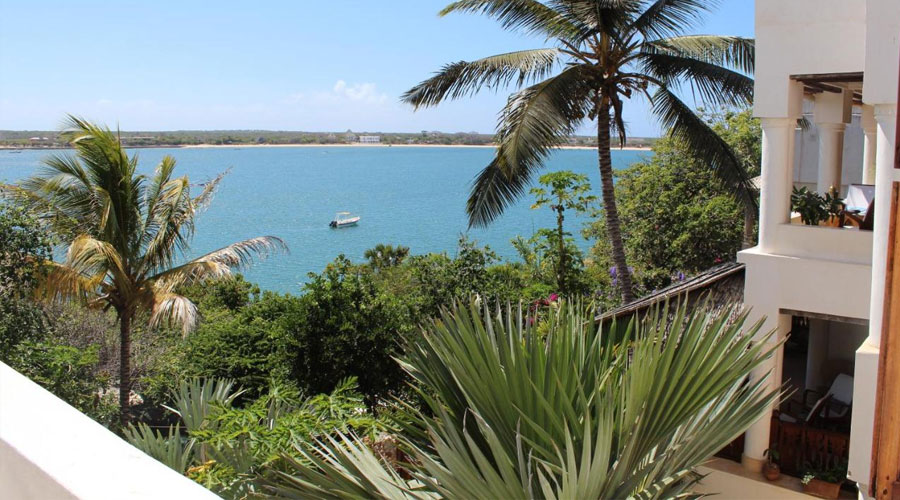 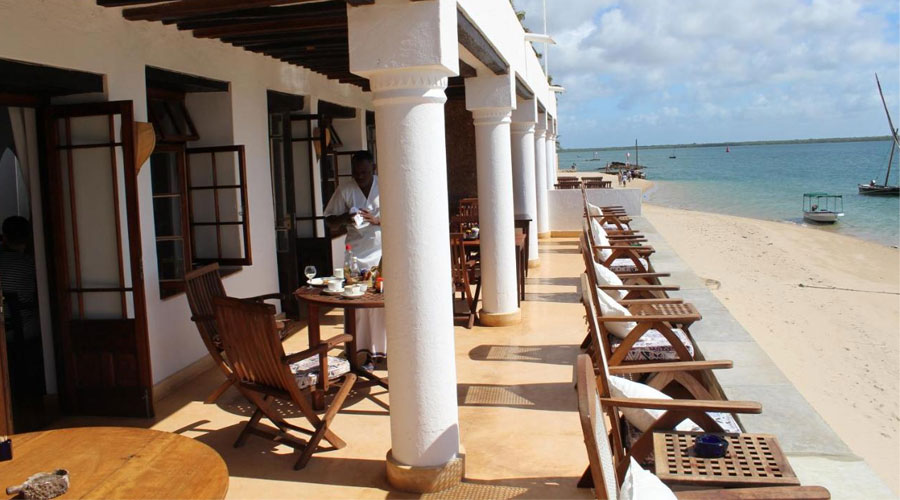 Bookings over Christmas and New Year are for a minimum stay of 7 nights.

Note:
– Airport transfers by motorized dhow are included.
– The above rates are Per Adult when Sharing/Per Night.
– Children under 2 years are free of charge.

Peponi Hotel is a small boutique hotel on the remote island of Lamu, situated in the Indian Ocean off the North Kenyan coast. Run by the Korschen family who happened upon the old building by chance in the 1960s.
The story begins on the family’s final holiday in Malindi; Aage and Wera Korschen had been farmers in upcountry Kenya until their land was acquired during independence. As Kenya had become home for them and their three children; Lars, Hanne, and Nils, they tried to find a suitable replacement career.
However, after a few years and not much luck, they solemnly come to the conclusion to move to Argentina and continue their life there. During these last days Aage decided that, before leaving, he must visit a part of the coast he had always been drawn to; the Lamu Archipelago.

Early in 1966, the couple took a short flight up the coast for a day on Lamu island ending in the small fishing village, Shella, where they happened upon an abandoned Arab style house, perched solitarily like the prow of a ship at the beginning of the long secluded beach leading to the Indian Ocean. Within 10 days of seeing this building, the young family had the keys and moved to the island to start a hotel and in 1967 they opened Peponi. The hotel started small with only four rooms but over the years through Aage and Wera, then later their son Lars and his wife, Carol, Peponi has grown in size and popularity. Even having reached our 50th anniversary the hotel still retains much of the character and charm that it had from the beginning. Small and personal, it is the perfect rest after a safari or a hideaway holiday from modern life.

When you arrive in Lamu you are traveling back in time and we ask that you understand that you are entering a culture very different from others around the world. Lamu’s islands are steeped in a history of global cultures and religions and the islanders predominantly follow the Islamic faith. This is a conservative Muslim town with an ancient heritage of peace and goodwill.

This is our home and we do hope you will respect it and enjoy the unique atmosphere of an enduring yet fragile culture in this Unesco World Heritage Site. We ask that you respect our culture by dressing correctly and behaving in a proper manner, we do expect tourists to dress modestly while exploring our towns and villages, keeping in mind the local beliefs of this rare and remarkable island.

Also bear in mind that is situated very close to the equator Lamu can get very hot and humid so light clothing and shawls are ideal for comfort as well as staying respectful.

The Winds & The Tides

The Eastern Coast of Africa has two seasonal winds. The South-East Trade (Kusi) which blows from May to October, is a strong gusty wind that brings the rains, rough water, and silt from the Tana River. During this time most boat movement takes place along inshore channels and the snorkeling is not favorable, however, there are many wonderful activities to experience on a visit during this season. The North-East Trade (Kas Kazi) blows from November to April. This summer wind brings calm, clear water, the best time for snorkeling and the fishing season. Occasionally there are strong winds, but storms are rare.

Our lives are ruled by the tide in the archipelago. There are two Low and High tides daily, with 6 hours between each. The cycle is about one hour later each day. The difference between High and Low tides varies with the moon. Spring Tide occurs every two weeks on the Full and New moons. During spring tides the current is strong in front of Peponi. Neap Tide occurs on both half-moons and has minimal difference between High and Low tide. Since the movement is so little, the water tends to be at its clearest over the Neap Tides.

Our lives are ruled by the wind, moon, and tide, so the activities on offer also vary depending on the time of year and tide. But don’t worry, on arrival at Peponi one of our management team will talk you through a map of the island and what is best to do while you’re here. We will tailor your stay based on what you would like to do; you can choose to spend your time exploring the islands and ocean or make the most of the view, wind down and relax.

Sunset Sail – A must experience when visiting Lamu, watching the sunset while aboard a dhow, vessels that have sailed these waters for centuries.

Toes in the sand – Shella beach boasts a 14 km stretch of untouched beach, facing the vast Indian Ocean, and it’s not the only beach to choose from.

Bird Watching – The sand flats and mangrove forests are home to an incredible array of birdlife, best seen at sunset as they come in to roost.

History – The archipelago is steeped in history, intertwining cultures from across the globe for centuries; start your journey through time when visiting Takwa Ruins & Lamu Town, maybe you’ll be enticed to explore further.

Fishing – The Swahili people are the true ocean goers of East Africa. You can fish squid in the channel by hand-line or explore deeper to catch bigger with a traditional dhow or ‘Little Toot’ a sports fishing boat captained by Nils Korschen.

Underwater – between October and March you can snorkel at Manda Toto and then enjoy a delicious bbq picnic or head to Kinyika where you may be able to play with the dolphins.

Please enter your username or email address. You will receive a link to create a new password via email.